Spiffy new shirts for today as we head to Epcot.    Put your leg down Janet!

Get ready, Epcot!  The birds are flying in!

Here’s another one because we just don’t all fit in one frame. 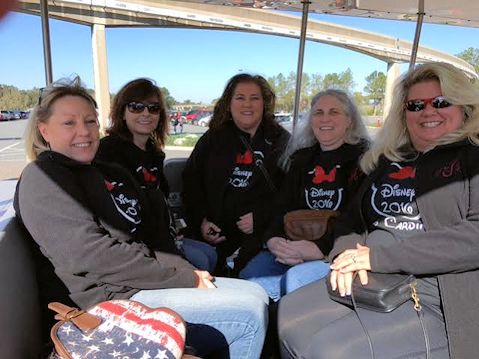 Terri found a fast pass entrance lane and beat us all inside. 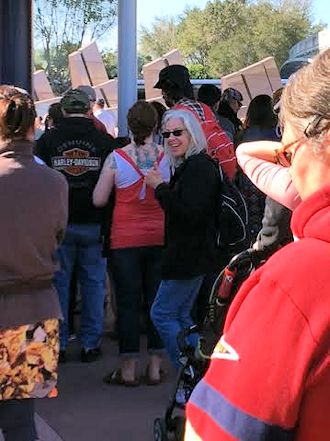 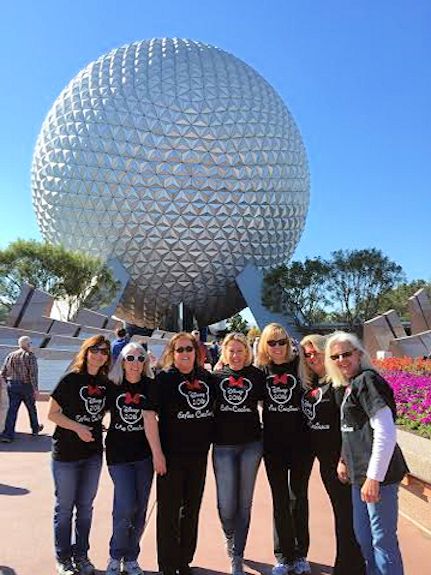 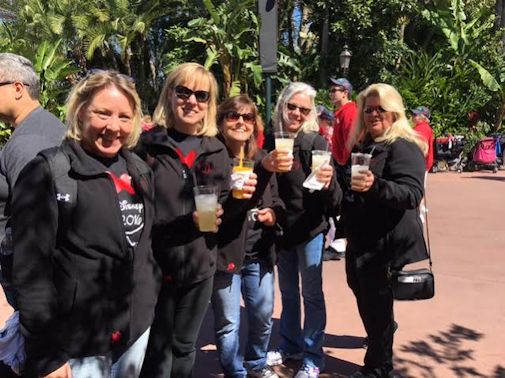 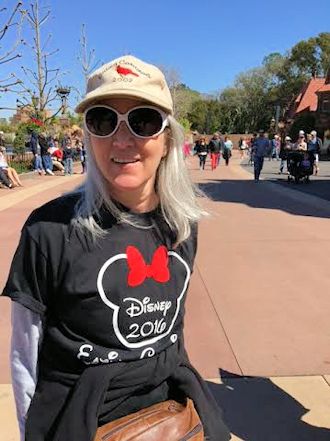 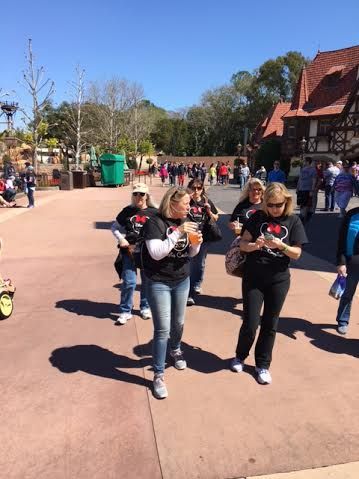 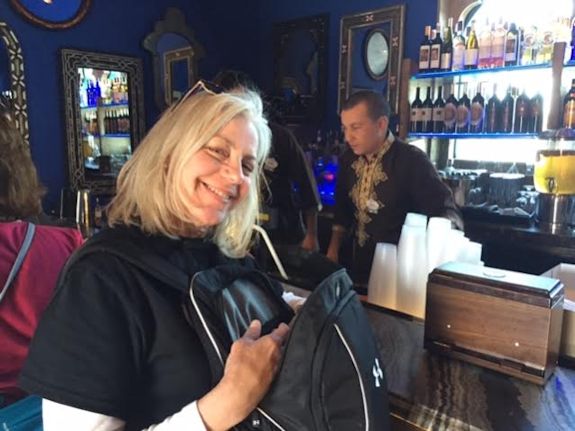 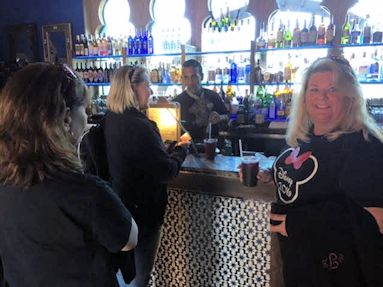 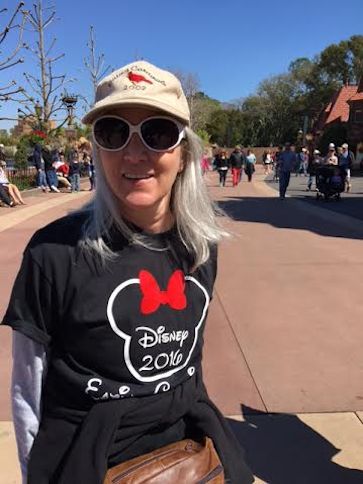 The annual garden show was beginning the following week but we got to see many beautiful displays. 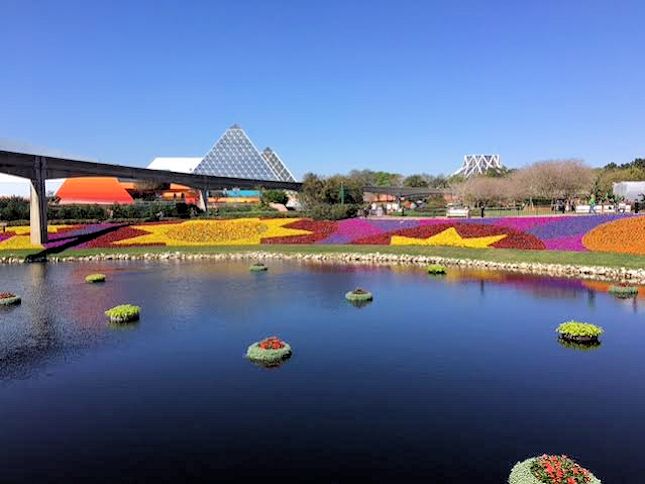 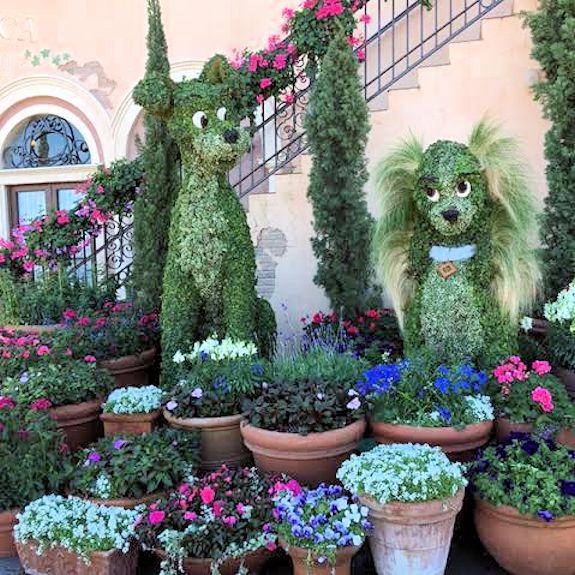 This was not the only troll in Norway… 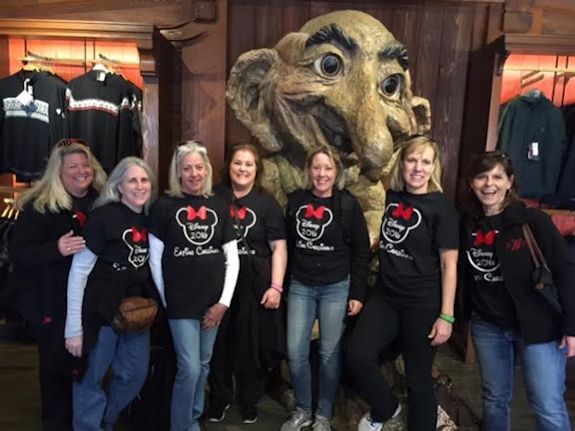 Some other bird-trolls decided to play a trick on poor innocent laryngitis-stricken Julie (that would be me) and asked “Ron” to come and tell me to stop waving my arms so much.  I had been gesturing because I couldn’t talk.  I, of course, fell for it completely and then I slowly caught on that it was a joke… to the amusement of pretty much everyone.  But the joke didn’t stop there.  The troll-birds would jump ahead of me and alert other workers to my plight and several others asked me to stop waving.  All in all, a great prank! 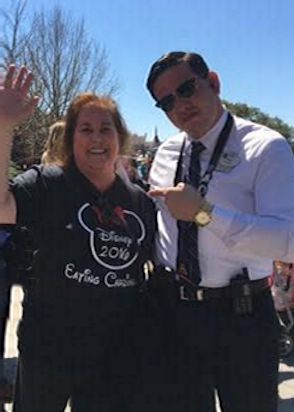 Sorry girls.  You don’t have my technique and flair!

Interestingly, many people asked us what Eating Cardinals meant.  Hard to explain but we did assure them that we didn’t eat cardinals (yes, someone asked that.)

Moving on to Canada.  We have some spare parts in this photo. 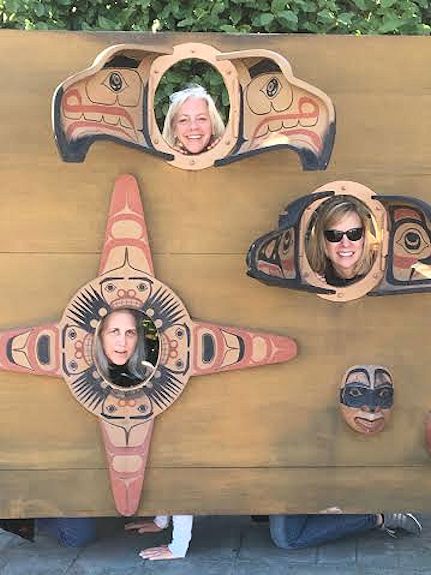 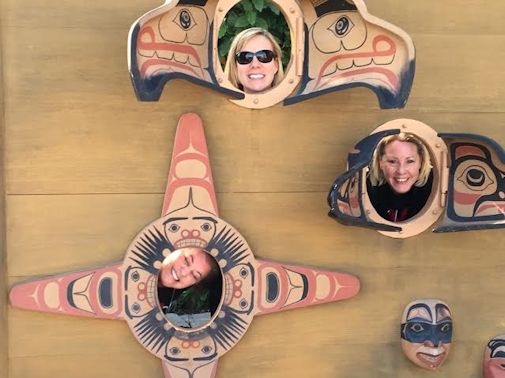 We enjoyed the Pixar 3D Short Film Festival. Some birds got reprimanded for lolling about on the floor.  Since I had already been scolded by Ron, I wasn’t taking any chances.  We made it off the floor and into the theater. 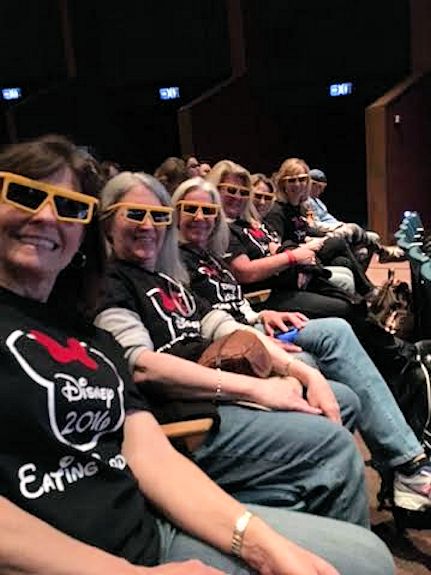 Our evening meal was in Akershus Castle in Norway. It was a princess dinner. 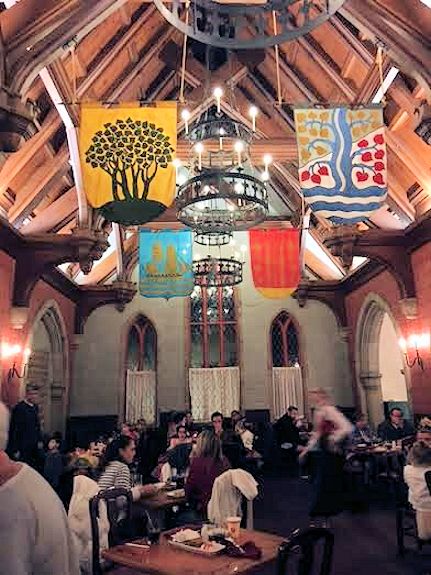 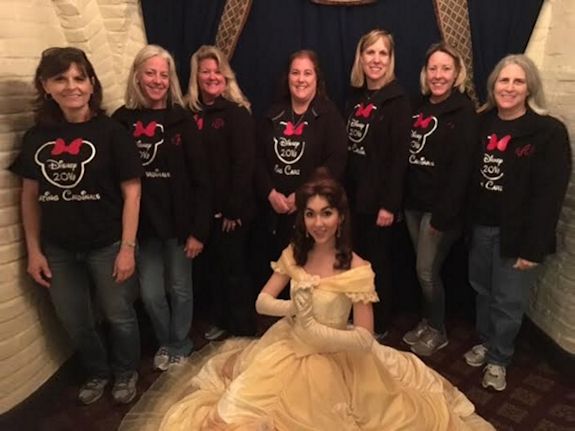 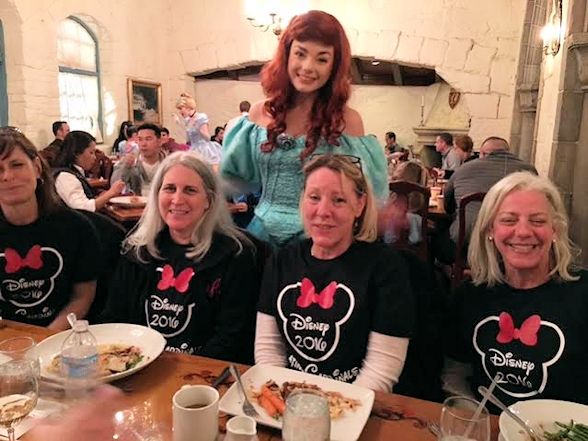 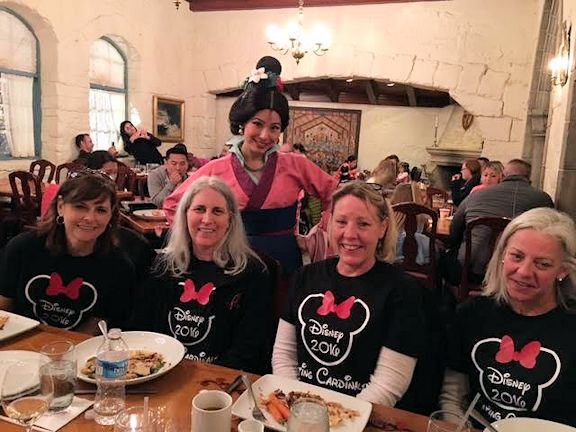 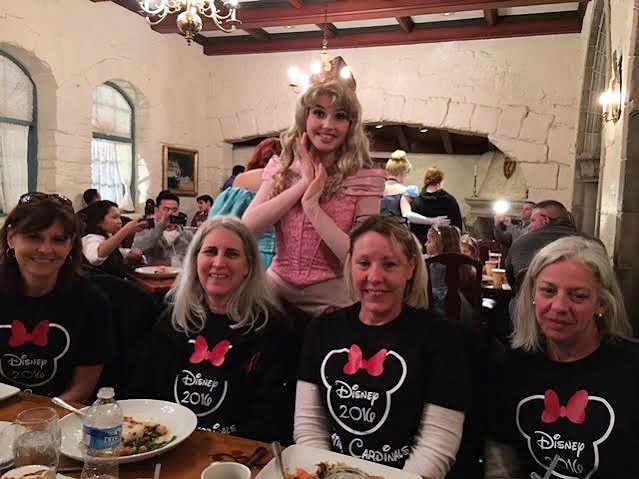 We dashed out to the sunset leaving our glass slippers behind just in case Prince Charming has caught on that there are many princesses inside these fairy tale walls.

And we ended the day with the traditional Disney fireworks display.

Another great trip with the Eating Cardinals.